To subscribe to a personalised Blue Ribbon Town podcast, starting today with and with a new episode , use the following URL: 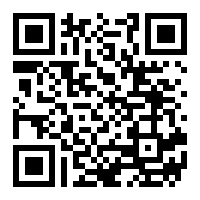 The comedy situations, starring Groucho Marx, took place in the mythical American community of Blue Ribbon Town where men were men, women were women, and the jokes were mainly puns. Other regulars were Virginia O'Brien, Leo Gorcey and Fay McKenzie. The vocalists were Kenny Baker (who took over as host after Marx left in June 1944), Bill Days and Donald Dickson. Dick Joy was the announcer.