2001 dramatisation of the Stephen King novella for BBC Radio 4
from archive.org

To subscribe to a personalised Secret Window, Secret Garden podcast, starting today with and with a new episode , use the following URL: 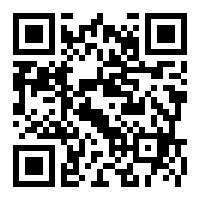 Mort Rainey is a successful novelist in Maine. One day, he is confronted by a man from Mississippi named John Shooter who claims Mort plagiarized a story he wrote. Mort vehemently denies ever plagiarizing anything. Shooter leaves, but not before leaving his manuscript, "Secret Window, Secret Garden." Mort throws the manuscript into the trash can. When Mort's housemaid recovers the manuscriptthinking it belongs to Morthe finally reads Shooter's story, discovering that it is almost identical to his short story "Sowing Season." The only differences are the title, the character's name, the diction, and the ending.