This podcast has been superseded by another version, either because it's been improved by merging or re-ordering, or because it was a duplicate. You may wish to subscribe to the ptemple podcast instead.

To subscribe to a personalised Paul Temple Intervenes podcast, starting today with and with a new episode every days, use the following URL: 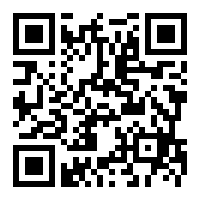 Carl Bernard stars as Paul Temple and Bernadette Hodgson as his wife Steve. From 1938 to 1969, the fictional crime novelist and detective Paul Temple, together with his Fleet Street journalist wife Steve, solved case after case in one of BBC radio's most popular series. They inhabited a sophisticated world of chilled cocktails and fast cars, where the women were chic and the men wore cravats - a world where Sir Graham Forbes, of Scotland Yard, usually needed Paul's help with his latest tricky case.