CBS Playhouse broadcast of the Tennessee Williams play from 1966, in two acts.
from archive.org

To subscribe to a personalised The Glass Menagerie podcast, starting today with and with a new episode , use the following URL: 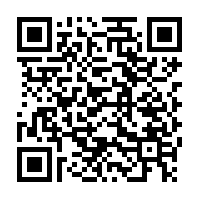