To subscribe to a personalised Talking Heads podcast, starting today with and with a new episode every days, use the following URL: 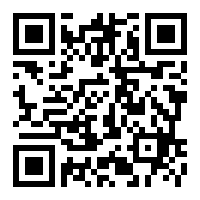 Talking Heads is a series of dramatic monologues written for BBC television by British playwright Alan Bennett. The two series were first broadcast in 1988 and 1998, and have since been broadcast on BBC Radio and included on the A-level and GCSE English Literature syllabus.

Each episode consists of an individual monologue and therefore in most episodes only one character appears. Julie Walters, Patricia Routledge and Thora Hird appear as different characters in both series.

This list also includes The Last of the Sun, a 2002 monologue written by Bennett for Hird.