To subscribe to a personalised The Day of the Triffids podcast, starting today with and with a new episode every days, use the following URL: 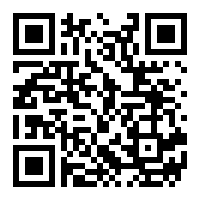 Adapted by Lance Dann in two 45-minute episodes for the BBC World Service,

The Day of the Triffids is a post-apocalyptic novel by the English science fiction author John Wyndham. After most people in the world are blinded by an apparent meteor shower, an aggressive species of plant starts killing people.

It was directed by Rosalind Ward, with music by Simon Russell. Episode 2 was originally scheduled for 15 September 2001, but was rescheduled due to the September 11 attacks.