To subscribe to a personalised The Mickey Mouse Theater of the Air podcast, starting today with and with a new episode , use the following URL: 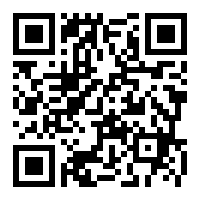 "The Mickey Mouse Theater of the Air" was a musical-variety radio series for children, sponsored by Pepsodent and broadcast on NBC from the Disney Little Theater on the RKO lot from January 2 to May 15, 1938. It was created to help promote the release of Snow White and the Seven Dwarfs.