The Sea, The Sea
Two-part adaptation of the Iris Murdoch novel, with Jeremy Irons

To subscribe to a personalised The Sea, The Sea podcast, starting today with and with a new episode every days, use the following URL: 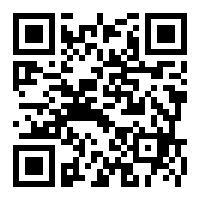 Charles Arrowby, a distinguished theatre-director, decides to retire to a remote house by the sea in order to write his memoirs. After encountering his adolescent love, he sets out on a mission to reclaim her and, in so doing, redeem the misdemeanours of his past. But a young man appears with a mission of his own.