To subscribe to a personalised The Mark & Brian Show, May 1993 podcast, starting today with and with a new episode , use the following URL: 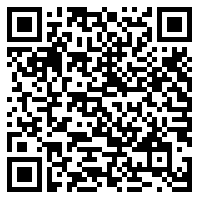 Mark Thompson and Brian Phelps co-hosted a morning radio show for over 27 years. Their first show together aired on WAPI-FM (I-95) in Birmingham, Alabama on April 15th, 1985. Their last show on I-95 was July 17th, 1987, when they left to accept the morning show position at 95.5 KLOS-FM in Los Angeles, California.

This recording is part of the May, 1993 Shows contained in the Unofficial Mark and Brian Archive.

This is a partial recording of the Mark and Brian show that aired on May 10th, 1993.