To subscribe to a personalised Things We Forgot To Remember podcast, starting today with and with a new episode every days, use the following URL: 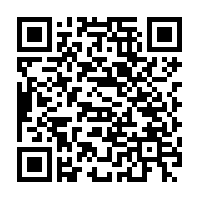