Torchwood
Spin off from the Doctor Who franchise

To subscribe to a personalised Torchwood podcast, starting today with and with a new episode , use the following URL: 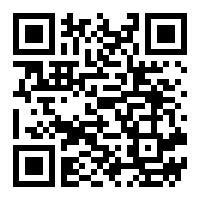 Torchwood started life as a BBC TV spin off from the Doctor Who franchise and concerned the exploits of the Cardiff based "Torchwood Institute", led by the immortal Captain Jack Harkness. Their mission was to seek out and destroy alien threats tpo the Earth and ran on TV for 4 series.

Unusually, the series then transferred to radio, with these 7, stand alone stories. If you can take your sci-fi without visual effects and instead use your imagination, these are for you.


For the benefit of those for whom accuracy is important (you know who you are) the first was a "one off", the remaining six being broadcast in two series of three stories each.