The Unpleasantness at the Bellona Club
Dorothy L Sayers mystery

This podcast has been superseded by another version, either because it's been improved by merging or re-ordering, or because it was a duplicate. You may wish to subscribe to the wimsey podcast instead.

To subscribe to a personalised The Unpleasantness at the Bellona Club podcast, starting today with and with a new episode every days, use the following URL: 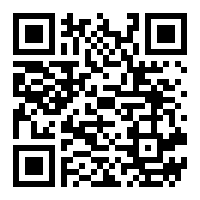 Two elderly siblings die within the same day. Can Lord Peter untangle the complications of their final wills?