To subscribe to a personalised Vile Bodies podcast, starting today with and with a new episode , use the following URL: 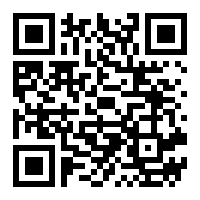 Adam Fenwick-Symes is the novel's antihero; his quest to marry Nina parodies the conventions of romantic comedy, as the traditional foils and allies prove distracted and ineffectual. War looms, Adam's circle of friends disintegrates, and Adam and Nina's engagement flounders. At the book's end, we find Adam alone on an apocalyptic European battlefield. The book shifts in tone from light-hearted romp to bleak desolation (Waugh himself later attributed it to the breakdown of his first marriage halfway through the book's composition). Others have defended the novel's curious ending as a poetically just reversal of the conventions of comic romance.