To subscribe to a personalised Nick Warburton plays podcast, starting today with and with a new episode , use the following URL: 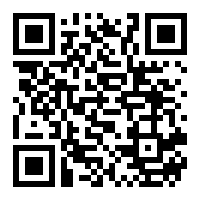 Nick Warburton is a British screenwriter and playwright. He has written stage plays, television and radio scripts for series including Doctors, Holby City and EastEnders, and has written afternoon plays for BBC Radio 4.