War of the Worlds
1967 BBC production of the H.G. Wells story

To subscribe to a personalised War of the Worlds podcast, starting today with and with a new episode , use the following URL: 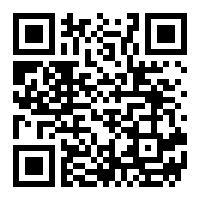 The novel by H. G. Wells adapted as a serial for radio in six parts by Jon Manchip White
Sound score by David Cain of the BBC Radiophonic Workshop
Produced By: John Powell