To subscribe to a personalised The Worst Journey In The World podcast, starting today with and with a new episode every days, use the following URL: 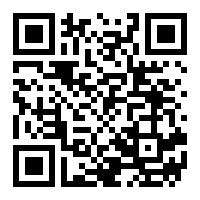 Apsley Cherry-Garrard was a member of Captain Scott's ill-fated expedition to the South Pole, though was not chosen as one of those to accompany Scott on his final push to the Pole, a fact that saved his life. This two part dramatisation of his memoir of the same name gives some idea of the suffering of all those on Scott's expedition.