To subscribe to a personalised XPD podcast, starting today with and with a new episode every days, use the following URL: 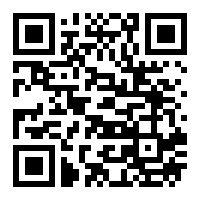 XPD is a spy novel by Len Deighton, published in 1981, and set in 1979, roughly contemporaneous with the time it was written.

What if Churchill had met with Hitler and started talks about the terms of a British surrender in the war, but rejected the German proposals, and that subsequently anyone who learned of this meeting had been marked for XPD - the expedient demise of enemy agents?

When a file of this meeting emerges and MI6, the KGB and the CIA are drawn into the hunt for those at the meeting. A group of former SS officers in West Germany seek to use papers about a meeting between Hitler and Churchill during the war as a pretext for seizing power; British agent Boy Stuart is tasked with keeping the documents under wraps.