Surreal comic antics of a plucky group of postal workers
from archive.org

To subscribe to a personalised The Young Postmen podcast, starting today with and with a new episode , use the following URL: 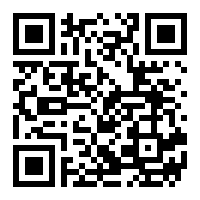 The Young Postmen features the surreal comic antics of a plucky group of postal workers. Written by and starring Ben Miller, with John Thomson, Alastair McGowan and Felicity Montagu. From November 1992.

Latterly renowned for his starring role in Death In Paradise and his comedic partnership with Alexander Armstrong, The Young Postmen is an early showing of the talents of Ben Miller.

Each week, the posties at Swansden Central Post Office tackle an arduous quest such as climbing Everest or fending off an alien invasion.