To subscribe to a personalised Agent Zigzag podcast, starting today with and with a new episode , use the following URL: 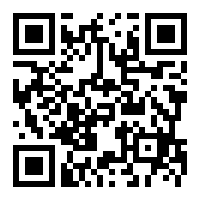 One December night during the Second World War, a Nazi parachutist landed in a Cambridgeshire field. His mission: to sabotage the British war effort. His name was Eddie Chapman, but he would shortly become MI5's Agent Zigzag.